Dead Until Dark is the first book in Award-winning author Charlaine Harris' New York Times bestselling series "The Southern Vampire Mysteries", also known as the "Sookie Stackhouse novels", and as of recent, the "True Blood novels". The series of books in which the HBO original series True Blood is based, Dead Until Dark is the first of thirteen novels in the The Southern Vampire Mysteries collection. In this first installment, the author introduces the character of Sookie Stackhouse, a young telepathic waitress from the fictional town of Bon Temps, Louisiana, and her world, an alternate history where vampires, shapeshifters and other supernatural beings coexist with humans. In Dead Until Dark, Sookie begins a romantic entanglement with her vampire neighbor and is faced with a series of murders in town.

In Dead Until Dark Sookie Stackhouse is a telepath who lives in a world where vampires have come out to the public and become legal citizens since the Japanese developed a synthetic blood. True Blood makes it possible for vampires to live in the open without the need to hunt humans for sustenance. Sookie lives with her grandmother Adele Stackhouse and has an older brother Jason.

Sookie falls in love with a vampire, a Civil War veteran named Bill Compton. Amazingly, vampires' minds are 'silent' to Sookie, which is heaven for her as human minds are difficult to shut out and bombard her constantly with their thoughts. In his first visit, Sookie saves him from the Rattrays (vampire drainers), and Bill returns the favor the next day when the Rattrays attack Sookie.

In the meantime, there are several murders in Bon Temps, and people believe that Bill is behind the murders because many of the bodies have fang marks. The Bon Temps police suspect Sookie's brother Jason and arrest him because he has been romantically linked to two of the victims. Sookie wants to help her brother and asks Bill to take her to a vampire bar called Fangtasia in nearby Shreveport.

Fangtasia is owned by Eric Northman, a vampire sheriff who is much older and more powerful than Bill. Eric soon discovers that Sookie can be useful and orders Bill to have her use her telepathic ability to determine the identity of the person who has been stealing from his bar. Sookie finds out that Eric's partner, Longshadow (vampire), has been stealing the money and she almost gets killed in the process. Eric saves Sookie's life by staking Long Shadow when he attacks her.

Back in Bon Temps, Sookie finds her grandmother Adele slaughtered in the kitchen.

Bill, concerned with Eric's power over him and Sookie, decides to improve his own position within their vampire hierarchy. He asks Bubba, a dim-witted vampire, to protect Sookie while he is gone.

Sookie discovers that her boss, Sam is a shape-shifter when she lets a stray dog sleep beside her and finds a naked Sam in the morning.

While Bill is gone, Sookie discovers that the murderer is her brother's friend Rene Lenier. He almost kills her, but she fights back. Badly injured, Sookie wakes up in the hospital and finds Bill by her side. Bill tells Sookie that he has become his area's investigator, working under Eric. 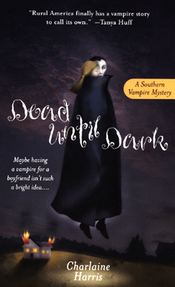 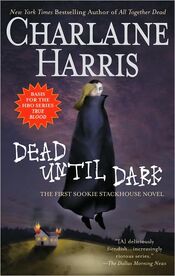 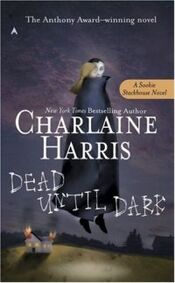 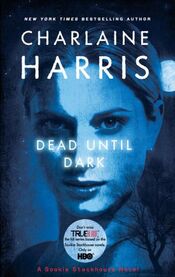 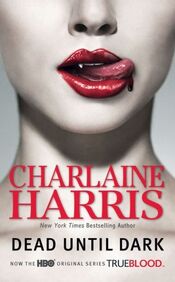 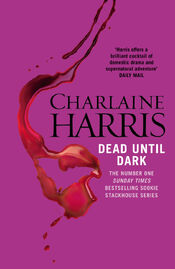 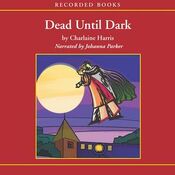 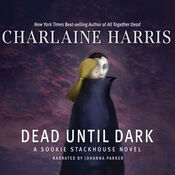 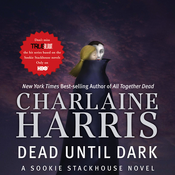 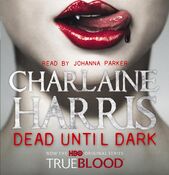 Differences between the book and TV show[]

Community content is available under CC-BY-SA unless otherwise noted.
Advertisement